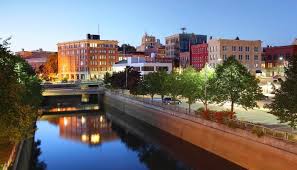 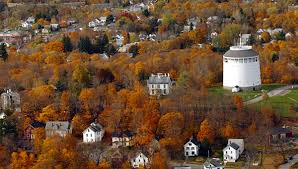 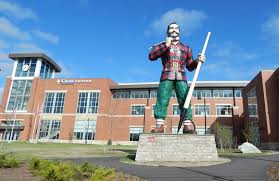 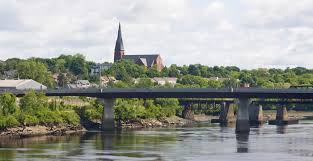 The local attractions in Bangor,Maine vary greatly just like our community.  We have some fantastic seasonal events that bring culture and fun to our local community every year.

Ask Us A Question

Learn About our local Communities