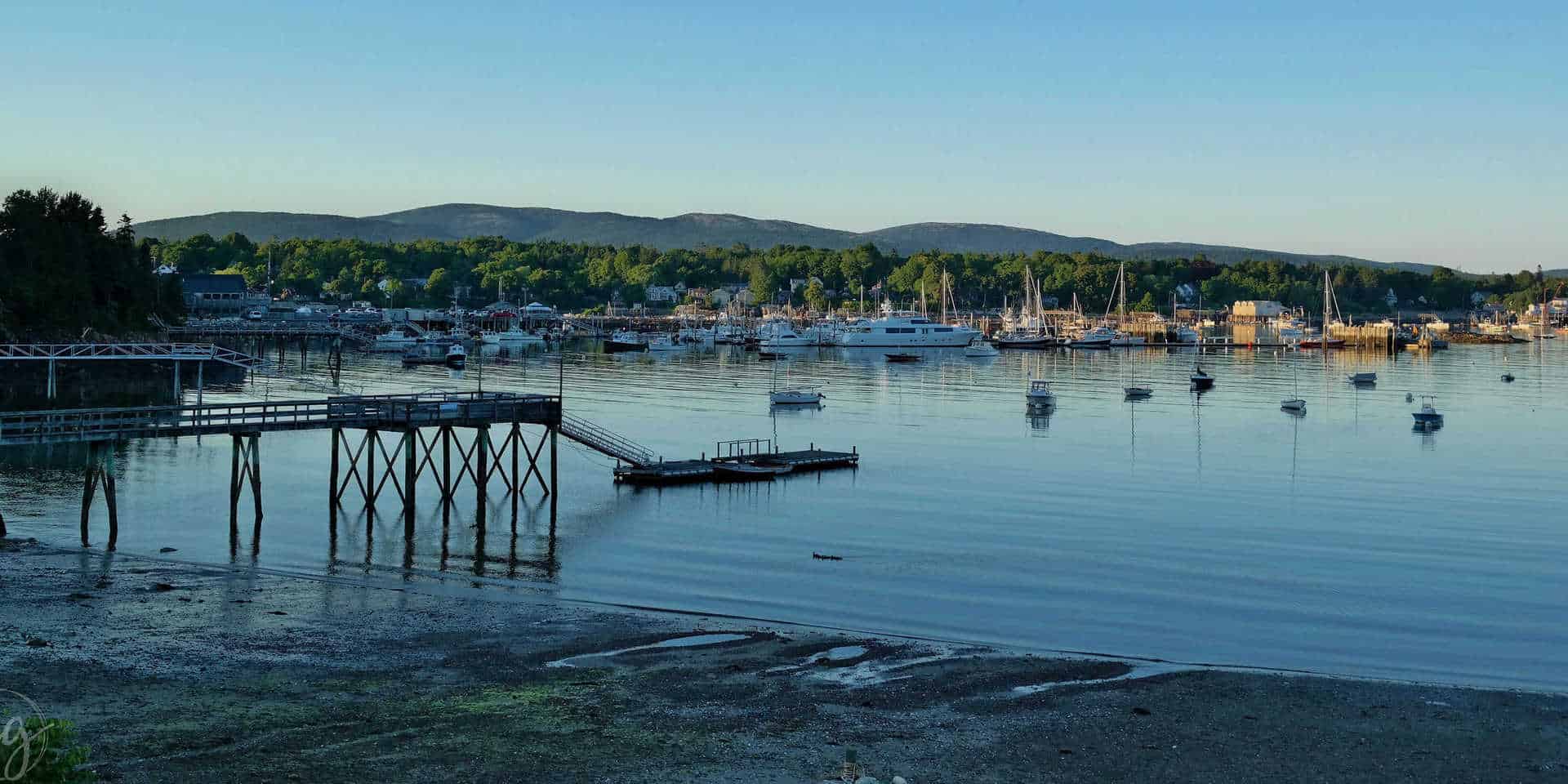 About our 6 office locations 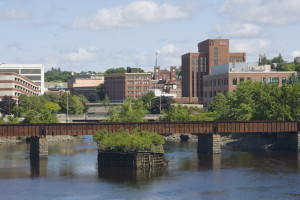 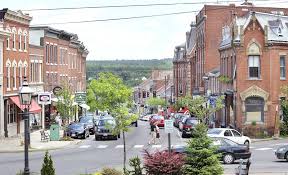 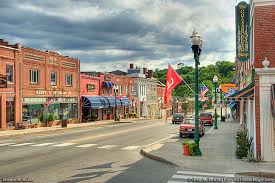 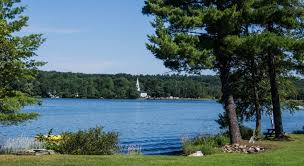 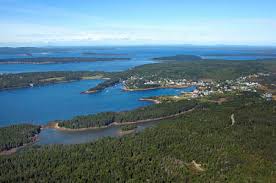